Citizen participation in science, research, technology has arrived at high European levels. PROSO – Promoting Societal Engagement in Research and Innovation – is developing proper guidelines for practical application. They will assist universities and research bodies throughout the European Union to foster citizens’ participation in the academic field. Not „end of pipe“, as a rubber stamp, when decisions have been made, but „start of pipe“: When research projects are shaped and funded!* 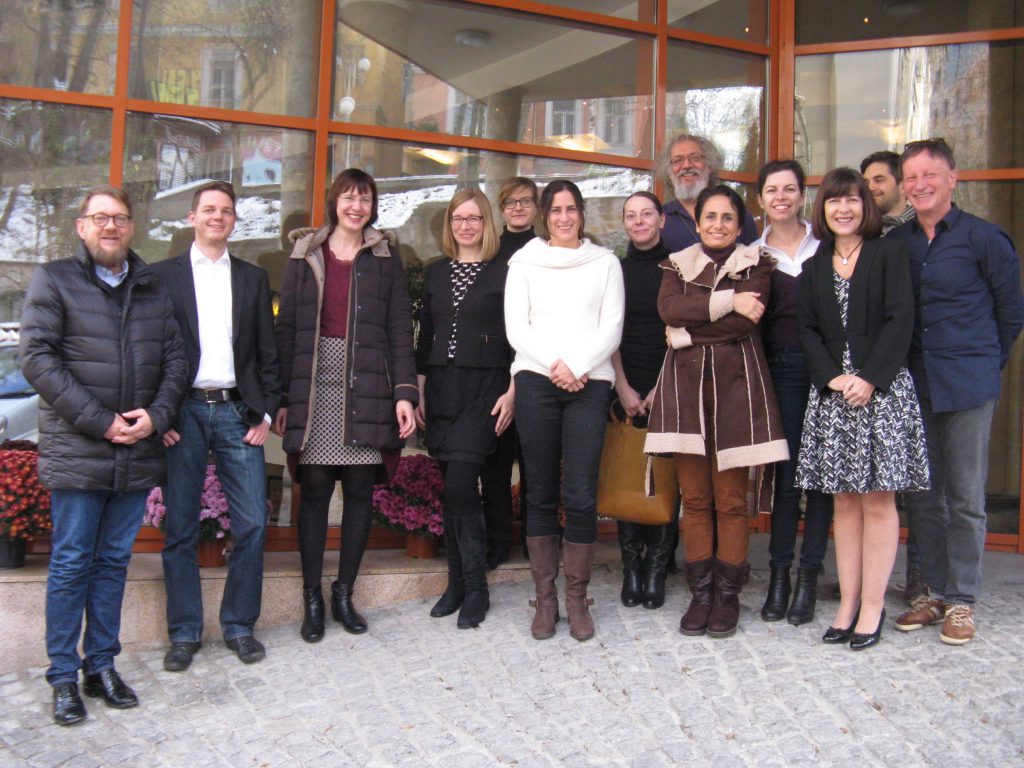 At a recent meeting in Sofia, Bulgaria, a group of scientists around DIALOGIK presented its preliminary findings. They were derived from citizen-driven events, run in five EU countries: Germany, Austria, Portugal, UK, Bulgaria. They focused on three scientific topics:

• Nanotechnology and how to clean up environments, i.e. with special ingredients in concrete to eliminate air pollutants

These topis were presented in three formats:

• Information & Enlightenment. In a Science Café, scientists inform about the new technologies. As a regular procedure, one proponent explains the science behind it; and one opponent looks at the research from an ethical angle. Citizens ask questions.

• Dialogue & Consulting. Citizens provide feedback and offer advice, as to how they feel enhanced or affected by the research. In this, the everyday life aspects enter the research and how they could be included in this. This is meant to impact decision making processes.

• Collaboration & Budgeting. This is the highest and most advanced level, on which citizens are not only informed, given a chance to discuss and provide feedback, but where they co-decide on budgets granted to research projects. 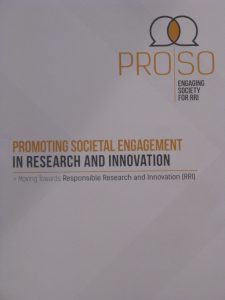 Some Barriers: The PROSO project has been tested with a variety of participants in different countries and different formats. The idea has come a long way, because people do respond positively to the invitations and get engagaged.

Yet this needs to bypass a series of obstacles. Many attendants have problems with scientific jargon and lack confidence to communicate with researchers at eye level. They are also distrustful as to the goal of these encounters and wonder about commercial interests behind it.

Incentives and To Do’s: The gap between citizens and science is wide, naturally in a society, where research traditionally was a closed shop, secluded in ivory towers.

• So invitations to participation events must be highly legible and plausible. The topics and issue at hand must be broken down, so that they may appeal to the reality of the invitees and their own concerns and anxieties, in short: burning issues.

• Moreover, it could pay off to recruit participants by working through established societal groups and channels such as student organizations, civic associations, senior citizens – and why not kindergardens.

• In addition, it should be clearly stated that voters, consumers, tax payers do have a distinct democratic function to not only comprehend science and technology, but also assess how they serve them – or possibly not. And this leads into the decision whether it should or should not be funded with public money.

• Even more important, the dramaturgy of the event is crucial for its success. Why not open it up with a testimonial of a citizen and narrative elements. Play and experiment with the formats, in plain language: JUST DO IT! There are many more formats than a Science Café, many more approaches and lively hands-on methods how to make audiences’ neurons rock (www.pcst.co/papers/view/71). The moderator should have the qualities of an entertainer.

• Finally, documentation and follow-up are essential. So participants may read up on what happened, provide comments, pass it on to the social media; videos are increasingly important, especially to younger folks.

In a nutshell: PROSO enhances the concept of a liberal democracy and good governance, deliberation and collaboration. And it zeroes in on a field, which seems to be essential and the staple of European identity and culture: science, which in its modern form was invented during the era of enlightenment and has shaped the continent and the world since then, in many ways – with many corrections needed towards a more responsible citizenry, responsibilization. 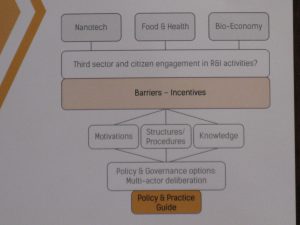 Thus it counteracts a phenomen, which has surfaced with the Trump election: „Post-Truth“ (in German „post factual“), which means: Hard facts which have emerged during thorough scientific investigating and screening processes are being ignored, arbitrarily distorted, replaced by more opportune facts. In other words, straight cognitive Scientific Truth needs to be put into place again, reinforced and enhanced by informed judgements of voters, tax payers, consumers.

As attendants agreed at the ending, a citizens’ participation concept will make European research more robust, more compatible and could give it a lead in the contest with science and research in the USA and Asia. Co-production and co-design is the future way to go.

After a two year study period financed by the EU project Horizon 2020, the new EU guidelines are to be published by the end of 2017 and thereafter are ready for final implementation and application.

Personal Note: The author of this report and co-moderator of the German Science Debate alias wissenschaftsdebatte.de had been invited to the Sofia PROSO conference as an expert. Many thanks for the recognition and the chance for practical input to this newly emerging trait of our democracy, which could become a constitutional element of our common future. 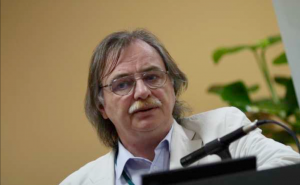